From the Couch Hole: Put a Smile on Your Face

Previously on FTCH, we pursued amusement parks, big drivers, and presidential assassinations with Stephen King, and along the way sampled the sweet candies of the holidays. Most of the past week on vacation has given me time to catch up on some outstanding projects. And eat my body weight in leftovers. This week we revive our dreams of Stephen King, travel back to tomorrow, and remember Apple holiday ads of the past. Remember, FTCH is part of a complete nutritious breakfast. 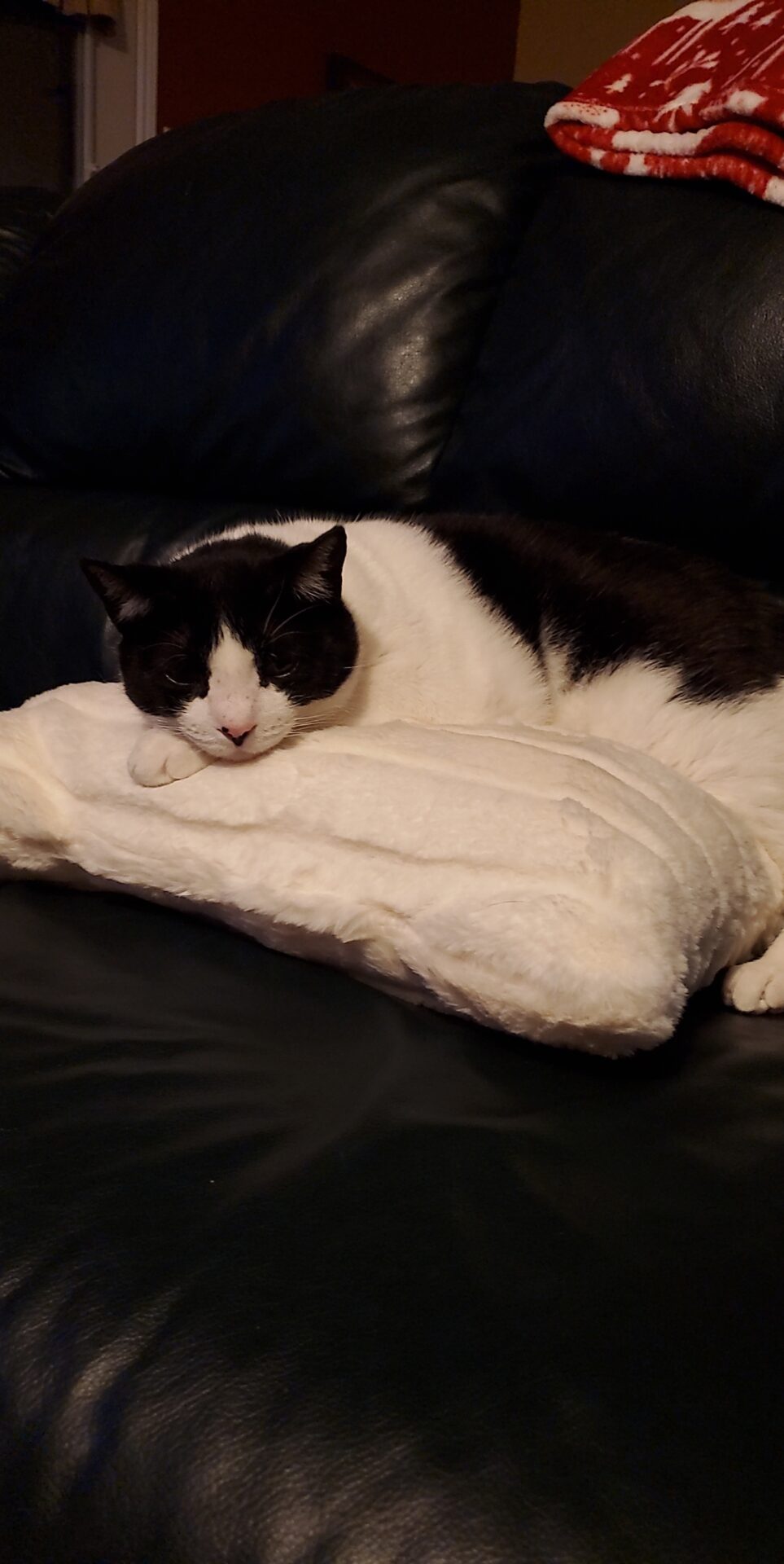 A quick trip down to the neighborhood bar and grill for a couple exclusives. The Cheetos Wings come in regular and flamin’ hot. Once again, we use the word “wing” to mean breaded chicken pieces. The flavor is all in the dusting of crunchy topping. That accomplishes the flavoring and leaving you the experience of some finger dust when you are done. The regular flavor is mild and didn’t offend or impress. I should have gone with the flamin’ hot. The exclusive Dark Berry Blast from Mountain Dew is a combination of dark raspberry and blackberry flavors and would be perfect with a whiskey or vodka. Worth a trip to your local eatery? Probably not a planned one.

The lesson of the past couple offerings is that it’s hard to really mess up popcorn as a snack. Unlike potato chips where you can’t really separate out the flavoring, with popcorn you have a base of salty popcorn and the rest is just on top of the snack. This tastes at first like a very rich kettle corn. It’s a good salty popcorn and the candy drizzle is supposed to have the cake batter flavor. It was much more like a candy sugar glaze – like the sprinkles on a cupcake. Overall, a good sweet snack that doesn’t lean too far into the candy realm.

If this was Reese’s Peanut Brittle, I think I would have been more excited. I’m a fan of most forms of brittle and the holiday season is the best time for those little tins of brittle. The holiday release of peanut-brittle-flavored peanut butter cups comes in miniatures, King Sized and Big Cups. I wonder if I should have gotten a bigger size to sample. The smell and taste is not that different from kettle corn. There’s a bit of salty peanut aftertaste. But what I love about brittle and what I’m really missing here is the crunchy. It’s just not crunchy enough. I will finish the bag easy enough but my anticipation wasn’t fulfilled. Gimme more crunch.

“Somewhere in this world, the one you waited for
Come along and find you, turn the key in your door.” – John Mayall