Previously on FTCH, it was a week with nutty ice cream, spicy almonds, and corny potatoes. Suzanne led us through butterflies and fishing contests and dinosaurs showed their dominion. The Couch Hole has reached a year of releases as of next week. I’m going to take a break from your regular release for a week. There will still be something to read, so don’t fret, constant reader. I’ll be moving my daughter to Chicago but I’ll be returning to the Couch Hole in two weeks. This week there’s a man with a yellow tie, a man with the child in his eyes, and a child who can see the dead. There’s everything you wanted to know about corn-flavored nuts and pickled-flavored potatoes along the way. Remember, at FTCH good enough never is. 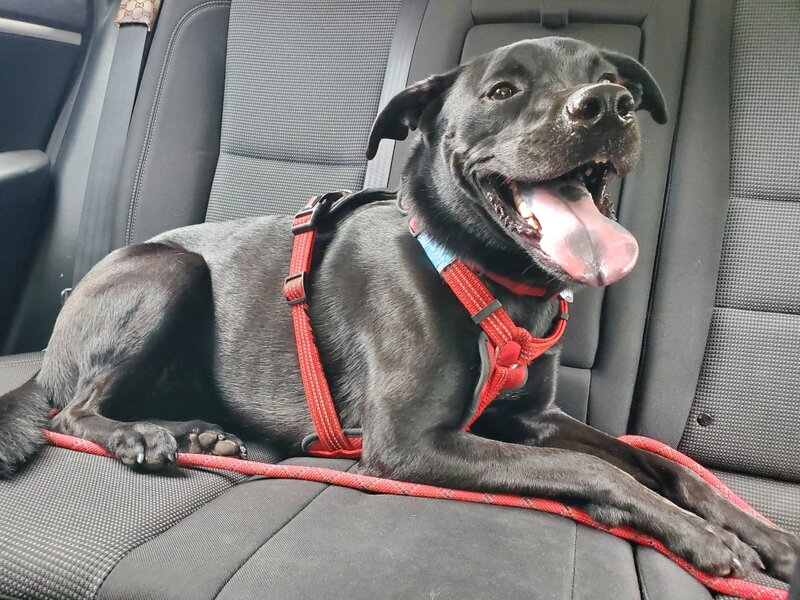 The flavor of Summer 2022 makes its way to the Blue Diamond family of almonds. And it’s spectacular. I’m rarely disappointed with anything that Blue Diamond puts out. Sweet corn on the cob with chili peppers, cheese, and lime are all in each little nut. This first can did not last long at all. These are addictive and should be at your next picnic.

Don’t confuse “spicy” in the title with any of the Frito-Lays “Flamin’ Hot” lines. There are scary hot peppers on the package but it’s really mostly a dill pickle flavor with a slight kick at the end. I have always looked forward to the new chip flavors that get released in summer. This has been a very restrained year for new options. This is a welcome addition. I would crush these up as a topping on a casserole or fried chicken. I’m going to have to set aside a few bags of this to last into the Fall.

This package doesn’t lie. It’s mixed berry lemonade. For good or for bad, that’s what you get. I enjoyed the corndog chips from H.E.B. I cannot say the same for the berry lemonade. I’m just not a fan of fruit flavors with my salty snacks. I appreciate the variety but this one just didn’t hit with me.