From The Couch Hole: Nothing but Sincerity As Far As the Eye Can See

Previously on FTCH, we got in the Halloween mood with a Stone IPA, Stephen King, and the aliens that abducted Christopher Walken. The last week of October brought cooler temperatures, more football, and a new Wes Anderson film. November brings the promise of food and family but I’ll miss the energy of summer into fall that is October. This week we waltz into the pumpkin patch with Linus, try some gingerbread cookies, and go back in time with Ray Bradbury. At the conclusion of FTCH, we will join Trapper John, M.D. already in progress, except for those on the West Coast. 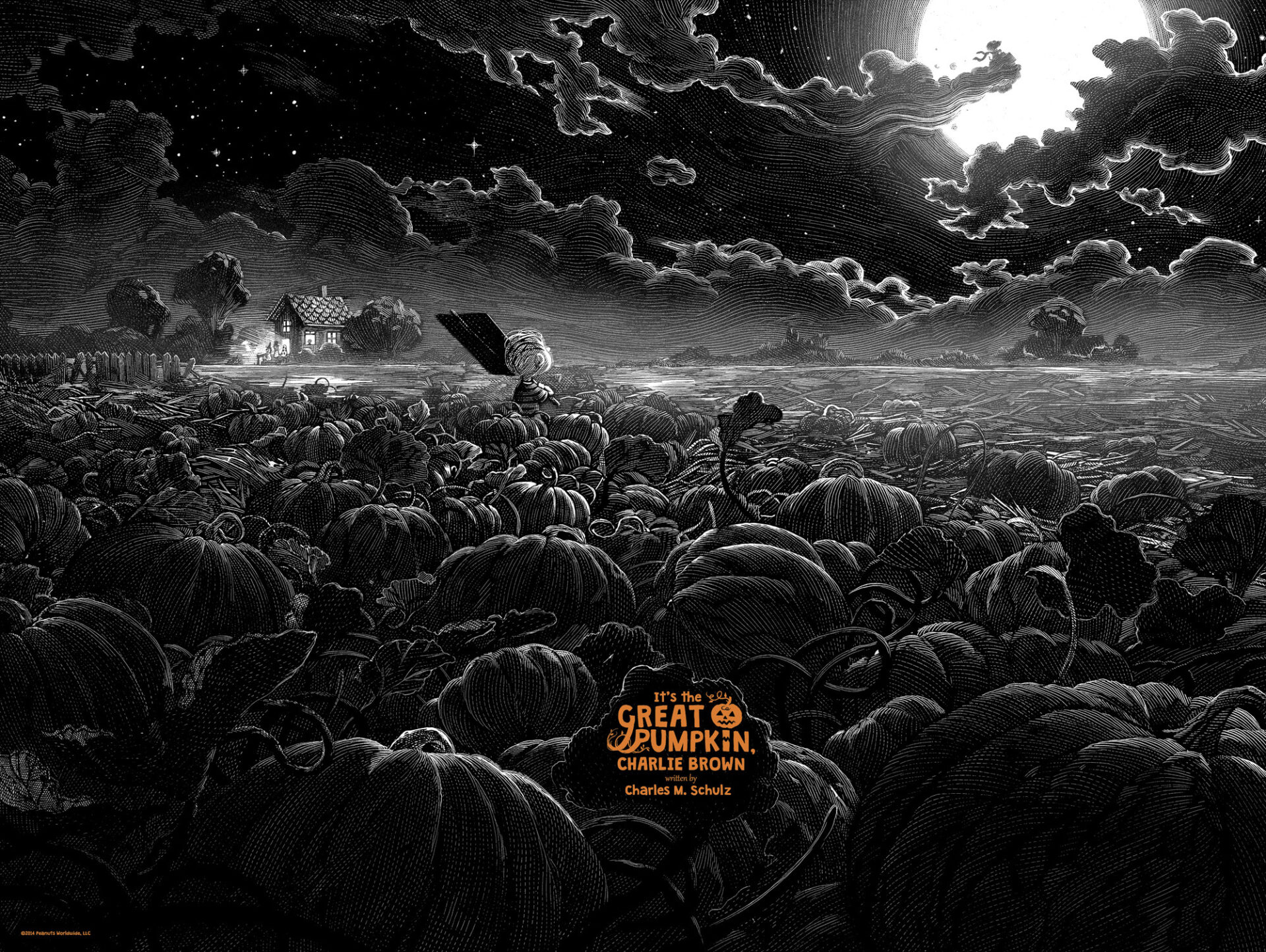 Trick or treat. Money or eats.

This was an impulse purchase. I’m not a Red Bull guy. I’m not really an energy drink guy. So I’m judging this a bit out of my comfort zone. I didn’t even mix any vodka into it. The can says pomegranate but there’s more of a sweet cherry taste to it. That fits the red can motif, I guess. But I’m not sure what makes it a “Winter Edition”. Maybe a bit of spice would have fit better. I’m enjoying the caffeine haze I’m in after drinking it but my preferred delivery method is coffee or a cold Mountain Dew.

This is one of two new additions to the Lay’s Kettle Cooked line from this past spring. Last week, I opined about not being a fan of the Extreme Cheddar. This week, the Extra brand is the Honey Habanero. Once again, the Extra just doesn’t do anything for me or the chip. There’s a bit of heat initially from the habanero but I don’t get much of the sweet honey at any point in the chip. I might even taste more of a vinegar aftertaste. I’ve found habanero to be disappointing in most cases. I prefer that the chip market stick to the much more rewarding jalapeno flavors.

Welcome to a slow-motion experiment. Versions of the Gingerbread Oreo have been around for at least 7-8 years as far as I can recall. They originally started out as an offshoot of the Golden Oreo. Each year has been a subtle change to improve the product. We’ve finally reached a point very near Gingerbread perfection. The crispy gingerbread shortbread cookie with the ginger-flavored creme that includes some wonderful sugar crystals. I really like the whole combination that they have come up with here. A testament to that is that I went back out and grabbed another package of these before the stores run out. You might want to grab a couple too.

“Linus: You’ve heard about fury in a woman scorned haven’t you?
Charlie Brown: Yes, I guess I have.
Linus: Well that’s nothing compared to the fury of a woman who has been cheated out of tricks or treats.” – It’s the Great Pumpkin, Charlie Brown