From the Couch Hole: Maybe We Can Stay in Touch

There was once a blog named “Sunday Morning Tuneage”.  From 2006 – 2013 on MySpace, I wrote a weekly dispatch about a variety of topics.  The structure was a fluid mix of music I was listening to at the time, lists related to popular culture, new releases on home media and a rundown of the TV shows the upcoming week on network and cable television.  I lost momentum with a job change and the migration away from weekly Live TV content to streaming services.  I’m wading back into the written blog just as everyone changes to podcasts and Tik Tok videos.  Seems like an on-point decision for a dude in his 50s.  The format will still be fluid and more stream of consciousness, much like hanging out with me for a couple hours.  It’s meant to be small bites and to elicit further discussion if warranted or requested. I chose a fresh restart on this kick ass 4th of July because it feels like its own form of a coming-out party after the past 16 months.  Without further ado, here’s the view from the couch hole. 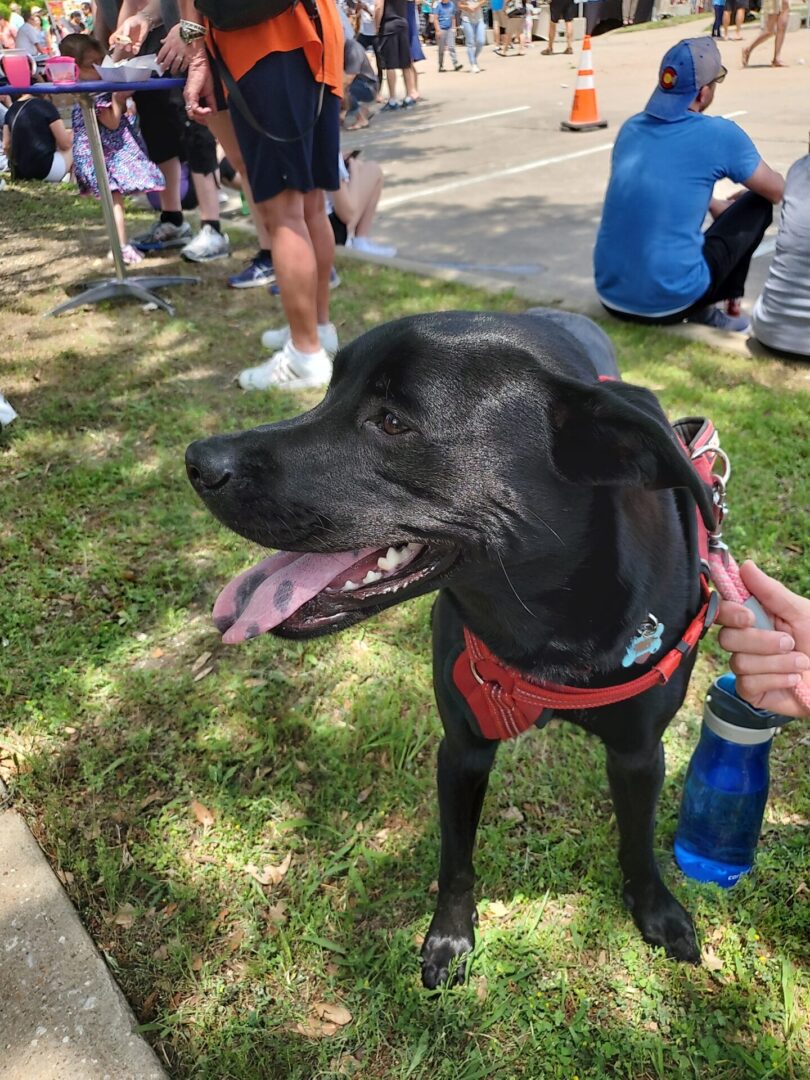 What says “kick ass 4th of July” more than red, white & blue Oreos with “popping candy”? I appreciate the Olympic tie-in to make sure these are timely all Summer. The execution is a bit questionable. The mix of colors in the creme doesn’t resemble the packaging (not that I had that expectation) and it’s just a messy mix of the three colors. The “popping candy” kicks in well after you take a bite. There’s an uncomfortable feeling that your teeth are about to fall out. Can’t recommend.

This is much more up the kick ass 4th of July alley. It’s not a reach to add some red and white to the blueberry Pop-Tart. It’s nothing more than a different appearance to a blueberry Pop-Tart. That’s basically the best classic flavor they have going. All I can add is – USA!! USA!!

Elotes was a new treat that I didn’t learn about until I arrived in Texas. This corn from the cob, mayo, sour cream and spices treat is a great street fair treat and excellent on tacos. I had noticed over the years that people were mixing Flamin’ Hot Cheetos into their elotes. Now Cheetos returns the favor and creates a really refreshing new take on their classic snack. Just a hint of chili spice with the corn base and a little bit of lime. These are going to be a great Summer addition to cookouts and lunch sandwiches.