From the Couch Hole: Inside You the Time Moves

Previously on FTCH, we had a week dedicated to the Nineties. There were Langoliers and Violent Femmes. There was Armageddon and the Cowboys won the Super Bowl (kinda the same thing to most people). We left you with pizza bites and beers to enjoy by. Happy Easter weekend. A little delayed here for my son and future daughter-in-law to be in town next weekend. I miss the Easter Egg hunts in the backyard, but not the running over unfound plastic eggs with the lawn mower in May. This week everything is everywhere and Tom Sawyer is abroad. There’s strawberry in the fudge stripes and orange cream in the licorice. The city is on fire, the ghost is in you, and it’s mind over mayhem. Sorry, Charlie, only the best blogs get to be FTCH. 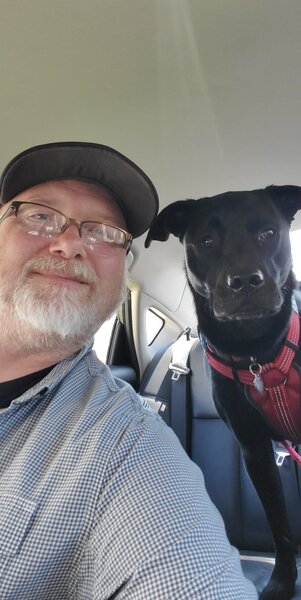 I am not a taco hard shell buyer and so maybe I’m behind the times. I’m surprised that there aren’t more flavored shells out there on the market based upon my perceived interest in them at the Taco Bell. Interesting combo of chili pepper and lime make these sweet more than hot. It wasn’t an unpleasant taste but I wouldn’t overdo the toppings. This does open the door for some interesting future combinations. Wondering if there is an email in the Skittles mailbox from Old El Paso yet.

They do have a vague taste of a Dreamsicle. That’s where any semblance of good taste goes out the door. The next thing you notice is some kind of weird sugar crunch. Then there’s the waxy aftertaste that isn’t common to any Twizzler I’ve ever had. The twist effect isn’t important to any part of the experience, so that seems a waste also. I’d tell you to just go back to the Red Vines.

Both Kit-Kat and Keebler used the Chocolate and Strawberry combination for Valentine’s Day this year. I loved the Kit-Kat Duos and I’m a big fan of these. The approach is a bit different in that the Kit-Kat is more chocolate with some strawberry flavor. These cookies have a distinctive strawberry flavor to the cookie with just the right amount of fudge. The cookies are soft and crumbly and a great limited release.