From the Couch Hole: If You Get Round to It

Previously on FTCH, a couple weeks ago there was an odd assortment of berry lemonade chips, spicy pickle chips, and elotes almonds. There was a man with the child in his eyes, a man with a yellow tie, and a child who can see the dead. This week’s featured pup is Buck, who belongs to dedicated reader and fellow Texan, A-Boz. The past week was a whirlwind. My daughter is moved into her new place in Chicago. I covered 2,000 miles on a five-day trip. Back in Texas, it’s the time of year to shelter in place when it’s 105 outside. This week you can sit back with a mink julip and follow the plan and execution through stranger things on the way to Hades. There’s a Baja Blast and a Mango Gem along with a Star Crunch and I’m not a crank yanker about it. Remember, a sandwich is a sandwich but FTCH is a meal. 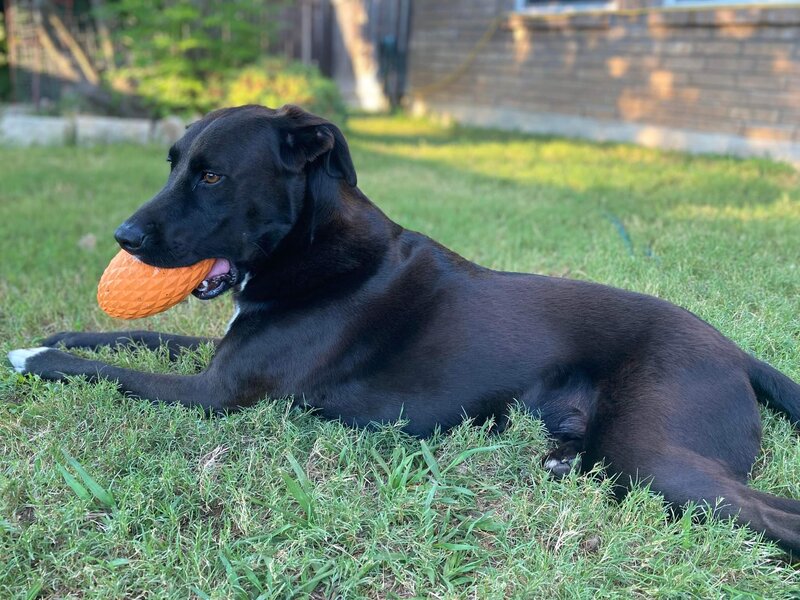 The Cosmic Brownies ice cream led off my second tasting of the new Little Debbie flavored ice creams. It would have been easy to just be a chocolate ice cream with sprinkles but the brownie batter was very flavorful and enjoyable. Star Crunch was awesome and one of my favorites so far. There’s a caramel ice cream with fudge pieces and cocoa krispies. It all comes together in a very enjoyable way. I would buy this over and over.

For a beverage that has become synonymous with caffeine, they have made more than a handful of energy drinks and while I’ve had some favorites like the Amp line, they just haven’t hit upon a sustainable flavor palette. This release is part of some oddly labeled “The Lost Treasures of Baja Island” promotion. This isn’t the same flavor of the loved Taco Bell version of Baja Blast. There’s a little bit of an aftertaste that took some getting used to but overall is passable. Just makes me want the normal version.

This new release revisits mango as a flavor for the first time since they had a GameFuel with mango and ginger back in 2016. Also part of “The Lost Treasures of Baja Island”, this has a distinct mango taste that’s refreshing and goes good with potato chips and sandwiches for a summer picnic.

“Don’t it feel like the time is ripe
To get down to it and do it right
Shout’s my name, lovin’s my game
And if you like to ride I’m a rodeo” – Tom Rush