From the Couch Hole: I Was Alone, I Took a Ride

Previously on FTCH, we had a week of love and happiness with waterworks. There was sun on the chips and nutty in the buddy as we took the Horror Express to X in 1972 A.D. Back home and back to work this week. October was such a great month with trips to Chicago to see loved ones and to St. Paul for nuptials and even more family. Now it’s almost freezing temps and time for the trusty blanket in the couch hole. Below, meet Opie, the trusty co-worker of my bestie, Kim. This week there are two running men to match the black mama and white mama. There’s vodka, mayo, and chutney to get into my life. Remember, FTCH we report, you decide. 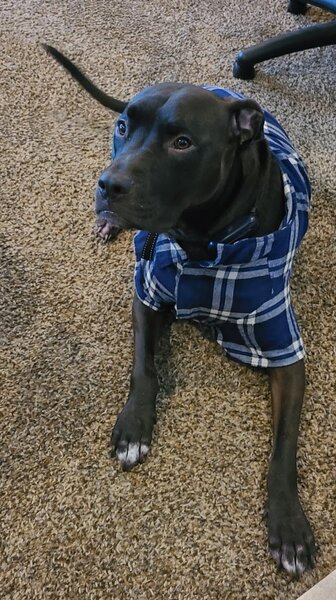 Do you like Doritos Cool Ranch? Most importantly, do you like Doritos Cool Ranch dust? You know those crumbs and dust at the bottom of the bag? This is like a fake-Pringles container full of that stuff. I’m not sure of the purpose of putting them in this sort of container other than to get sued (which appears to be happening). Pringles work because they are the size of the container. These small mini-Doritos just break into smaller pieces as they are transported shelf to cart to bag to trunk to pantry to bowl to couch hole. Familiar flavor in dust form.

The second entry in the 2022 World Cup flavors from Frito Lay’s is a good partner to the Street Tacos. The flavor comes from their Sabritas brand. It’s a mix of chili, tomato, and lime. The first thing you smell when opening the bag is that chili smell. The chips aren’t spicy and taste mostly like a good taco meat. I really like the smoky aftertaste and need another bag of these asap.

Tootsie Roll has a long way to go to put out flavors worse than what Brach’s has done in 2022. Cinnamon, Caramel Apple, Candy Corn, and Pumpkin Spice flavors are not going out on a limb like Taco Truck or Tailgating. The flavors are what they say but just not outstanding. I like the cinnamon the best and you are welcome to all of the pumpkin spice. I’m excited to see it they bring out their Christmas flavors again this season. I’m a Tootsie fan, just not this mix.

“Ooh, then I suddenly see you,
Ooh, did I tell you I need you
Ev’ry single day of my life?” – McCartney