From the Couch Hole: I Can’t Wait To See You

Previously on FTCH, there were thin Kit Kats and Twinkies in your creamer. We visited Berlin, French Connection, and Batwoman in Gotham. This week brought some hail and tornadoes to the area but also sunshine reminders that spring is here. My brackets were demolished in basketball but live on in Battlebots. This week in FTCH, there’s a prison break, a return to the streets (Sesame), and a return of a cakester. There are tacos in the jelly beans, fish in a barrel, and women in the flesh. Remember, your FTCH doubles as a flotation device. 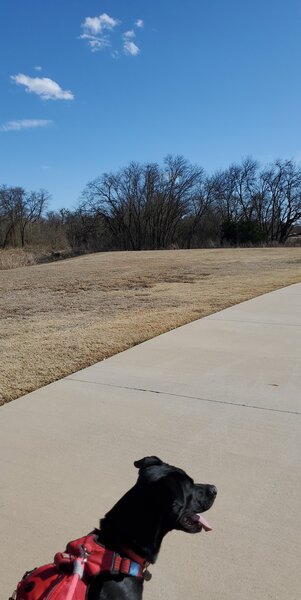 From 2007-2012, these snacks graced the cookie shelves. Like most nostalgia foods, it’s that much more desirable when you’ve had to go a period of time without them. I never had these in their initial lifetime. The feel is definitely of Oreo cake with some creme leaking out the sides. It’s a great two-bite size too. The flavor is what I remember a Suzy-Q tasting like in the 1980s. Very satisfying and not the healthiest thing I’ve ever put in my mouth. But don’t take these away from me now that I just discovered them.

Margarita. Churro. Salsa. Guacamole. Beef Taco. Horchata. Let me just get this out of the way first. You will never buy these as anything except as a gag. And by gag, I’m referring to the Salsa jelly bean which might be one of the worst jelly beans I’ve ever tasted. I’m still haunted by whatever weird tomato, pepper aftertaste I encountered. The horchata and the churro jelly beans are decent additions because of their cinnamon flavors. I actually enjoyed both of those. The margarita is simply a lime bean to the taste. The beef taco does taste like a beef taco and that is probably the biggest problem with it. Be curious. And then pass the rest on to your “friends”.

The package promises a Honey Graham cracker taste. I didn’t get it. They are a Crispy M&M with a rice center and only a hint of honey and graham. They are tiny and would probably work better in a larger size and without the rice center. My impression is of a crunchy cereal. This is an unfortunately bland addition to a brand that usually wins me over with new flavors.