From the Couch Hole: Got to Pay Your Dues

Previously on FTCH, we went into Cream and KrispyKreme. The previous episode was pretty funyan and we talked about Love/Hate along with a Penny Dreadful. This week fall is on the horizon and promises of days finally not in the 90s. The slower days give me time to read and watch new shows. Fall has always been my favorite season. This week let’s talk about the Full Dark and the Starr, the monsters (cereals), and the mystery (science). And remember, FTCH is safe to read if you are a pregnant person or plan on becoming pregnant. 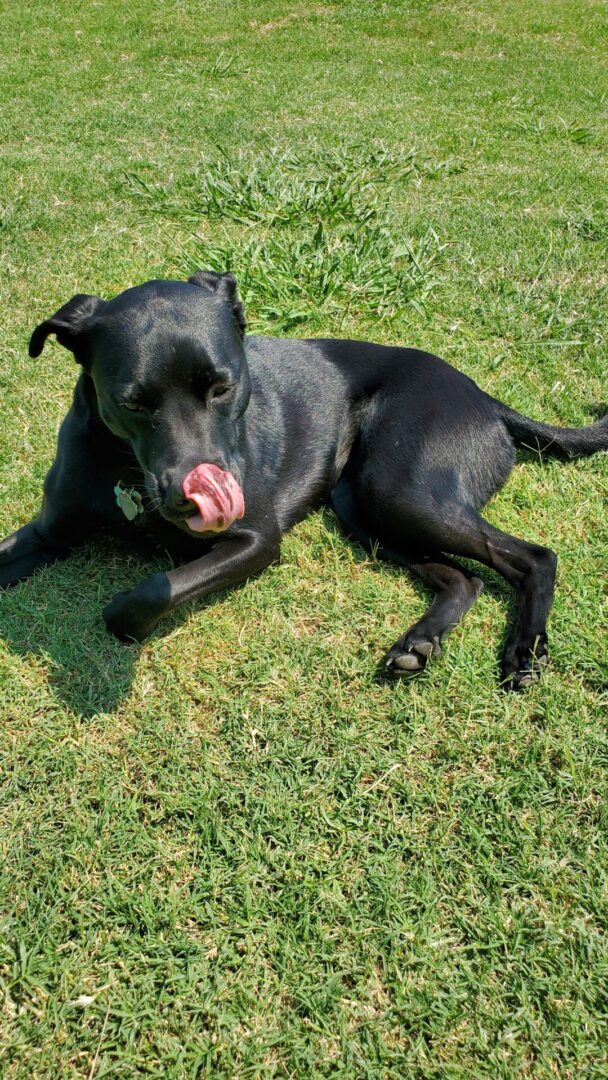 One of two entries of previously released products on this week’s blog. The September through December months are full of annual releases that bring me comfort. For the past few years, the International Delight Frosted Sugar Cookie release has meant cooler mornings and comfortable times around the table reading the morning newspaper. I only treat myself with it on the weekends. The arrival this year means that we should be feeling some cool weather and I can celebrate the taste of a sweet sugar cookie in my coffee.

I’ve been a pretty faithful Monster Cereal eater since their introduction in 1971. There have been years when not all of them have been available. Even Boo Berry went through some years of not being in the mix. Every decade or so, I can get some Yummy Mummy or the even more rare Fruit Brute. The designs went through some really questionable choices about a decade ago but recently they have returned to the classic look with the white box and the classic monster look. They might only be seasonal now and I kinda like the excitement of finding them just after Labor Day and have a big box of each. That first spoonful of Boo makes me feel young again.