From the Couch Hole: And Nobody Knows Like Me

Previously on FTCH, it was a COVID-delayed episode that featured purple thunder and a machine that can create rainstorms. There were corndog chips and Bob’s Burgers among the other stranger things. A slow week as I recover from the worst of the stupid COVID. June heat slows everything to a standstill and we prepare for a July 4th trip to move Dee to Chicago on the horizon. This week’s Couch Crew pet feature – we stay North of the Border with Jessa’s nine-month-old cutie, Smaug. This week we visit the institute with the Northman and promises are broken. Almonds are sweet, sodas are sweeter, and love grows. Remember, FTCH is an adventure, 65 million years in the making. 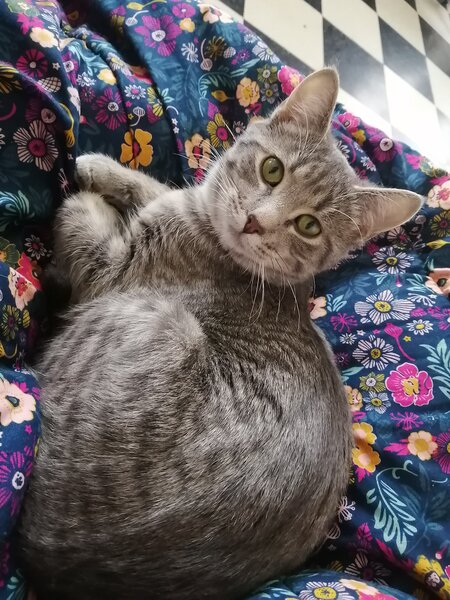 There’s the picture. Is there any other conclusion that you are going to come to about cinnamon and sugar on a roasted almond? Yes, they are delicious and I should have gotten more bags. Not as car friendly a snack as you might want so keep a wet napkin handy. These need to be more widely available.

Two re-releases this week that are rather notable. This release is definitely aimed at children of the early Aughts when this flavor peaked and was discontinued about 20, years ago. The flavor is remembered as one of their best. While not Blueberry or Strawberry, this is next up in the fruit category, maybe supplanting the excellent Raspberry. Toasted only please, just until the grape jelly is melty.

The re-release of this fruit punch-flavored Dew is the first since the Summer of 2010 Dewmocracy competition. It’s another well thought of release. I don’t completely get it. It’s a mediocre fruit punch at best. But it is still a great mixer. Originally called “Cyclone” it became “Typhoon” and later “Cyclone” would be recycled for another flavor. And thankfully I’m not being asked to define the difference between those two words.